Although the list of former UCLA debaters is filled with notable alumnus, few embody the integrity, excellence, and dedication to service demonstrated by George Oliver Jr.

Born in Dallas, Texas in 1919, Mr. Oliver attended UCLA from 1937 to 1941. While managing to double major in Political Science and Public Speaking, George Oliver was also a member of the Pi Kappa Delta forensic fraternity, UCLA’s ROTC program, an esteemed chairman of his senior class, a parliamentarian on the student council, Forensics Board Head, and the captain of the UCLA debate squad. As captain of the UCLA debate team, he was invited to represent UCLA at the Commonwealth Club debate, where Mr. Oliver, with the help of his partner, was able to upset Stanford and take the first place trophy for UCLA.

However, following the bombing of Pearl Harbor in 1941, Mr. Oliver realized that his country was in need of young leaders. He showed courage by enrolling in the United States Army. After rising to the rank of captain, George was deployed to the Eastern Front of World War II, where his leadership and bravery was once again displayed as he led a flank up the French countryside to push back the German army from 1943 until June 18th, 1945. Tragically, on June 18th, a mere 10 days before the resolution of the war, Captain Oliver, while leading his platoon through a German-occupied Austrian forest, fell victim to a German landmine. He was killed instantly. 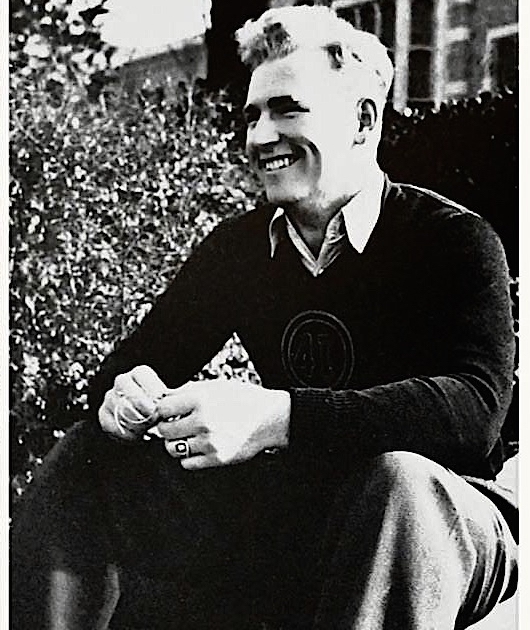 Cracker-barrel Cicero and ruddy-faced Demosthenes who forgot to spit out the pebbles, is George Oliver, debate champ. Forensics Board Head, and cagy parliamentarian on student council, Oliver filibusters in class, pats down unruly hair, flaunts facts about government in peoples faces, and murder jokes by giggling like a school girl. Non-org George knows great deal about politics and is astute observer of the Kerkhoff scene.

Throughout life, one will encounter countless people in positions of leadership, but only a handful will truly be leaders – Captain George Oliver Jr. was one such leader.

The memory and spirit of such an inspirational young man cannot be forgotten. The gracious establishment of an endowment by Captain Oliver’s parents – the George Oliver Junior/ASUCLA Memorial Trophy Award – was first given in 1946 to honor those UCLA debaters who make his memory proud and demonstrate the leadership qualities that George Oliver exemplified throughout his life. Such a prestigious award is not given lightly, and many of the recipients have gone on to laudable careers in public service and industry. These include Steven Muller, former president of Johns Hopkins University and Frank Mankiewicz, former president of National Public Radio and Press Secretary to Robert F. Kennedy. 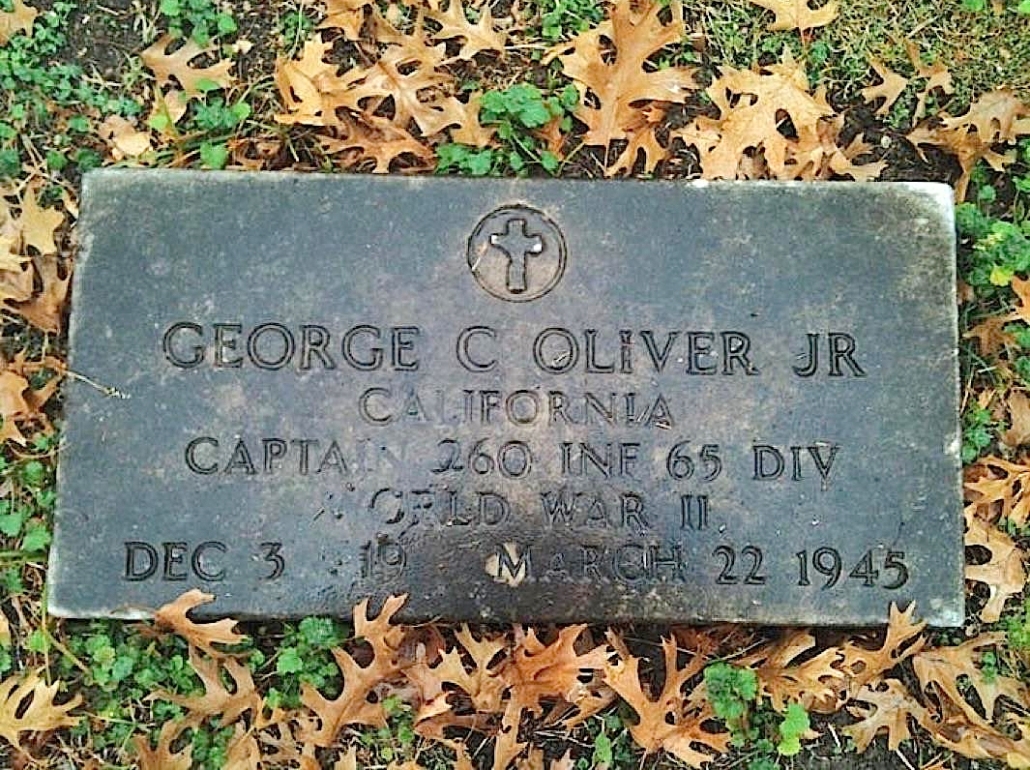