Paul Robeson, despite being one of the greatest Renaissance figures in American history, still remains in relative anonymity. An exceptional scholar, lawyer, athlete, stage and screen actor, linguist, singer, and civil rights and political activist, he performed brilliantly in every professional enterprise he undertook. Few humans have achieved his levels of excellence in one field, much less several. Any serious treatment of civil rights history and radical politics as well as American sports, musical, theatrical, and film history must consider the enormous contributions of Paul Robeson.

And yet, Paul Robeson remains virtually unknown by millions of educated Americans. People typically know him for only one, if any, of the major successes of his life: the concert singer best known for “Old Man River,” the star of Shakespeare’s Othello on Broadway in the early 1940s, the political activist blacklisted for his radical views and activism during the era of McCarthyism in the 1950s. Paul Robeson For Beginners is here to demystify and bestow light and long overdue credence to the life of this extraordinary American. 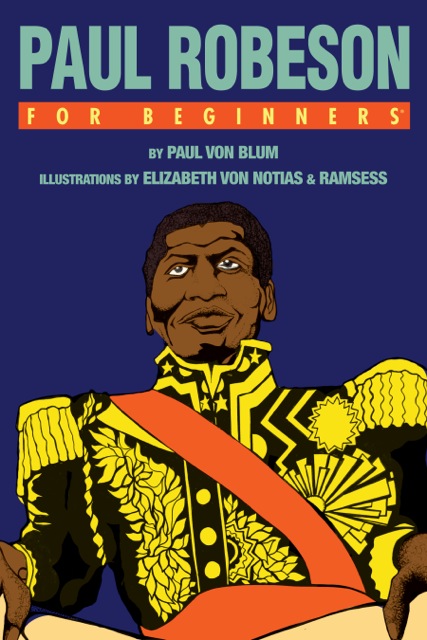