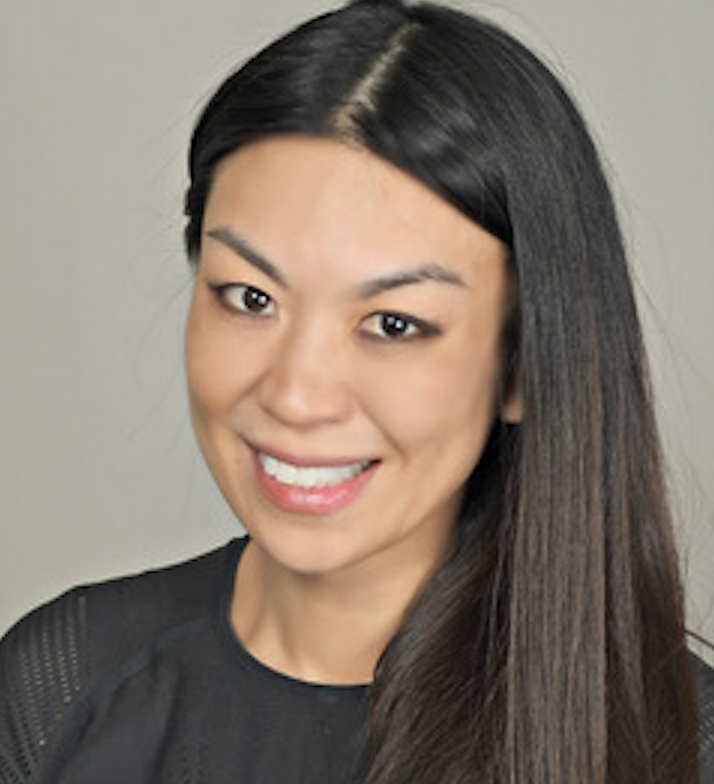 Previously, Jennifer served as executive vice president at Legendary Entertainment, where she headed the business and legal affairs department for the television and digital media studios. She oversaw all business and legal aspects relating to the design and execution of the tv and digital studios’ development, production, and distribution strategies, working on shows such as “Colony” for USA, “Love” and “Lost in Space” for Netflix, “The Looming Tower” for Hulu, and “Carnival Row” for Amazon.

Immediately prior to joining Legendary, she was Vice President of Business Affairs at NBCUniversal, where she worked for 9 years, on both the network and studio sides, starting in the legal department.

Jennifer began her legal career at O’Melveny & Myers LLP in Century City. She then worked at Gibson, Dunn, & Crutcher LLP in Denver before moving back to Los Angeles to work at NBCU.

JENNIFER HAGLE is a transactional bankruptcy lawyer with over 25 years of experience representing clients in bankruptcy and out-of-court restructurings. Jennifer is regularly recognized for her knowledge as a bankruptcy and restructuring lawyer and, in particular, her ability to develop creative exit strategies, drive consensus and achieve better-than-expected results efficiently and effectively.

In addition to her strong bankruptcy and restructuring knowledge, Jennifer also has significant experience in the area of corporate finance, having represented a number of lenders and borrowers with respect to loan originations and merger and acquisition transactions in non-distressed deals.

In 2017, Jennifer was named a fellow of the American College of Commercial Finance Lawyers (ACCFL). In 2014, Jennifer was named to the American College of Bankruptcy as a fellow for the class of 2015. Jennifer is also a contributing author of Collier’s Bankruptcy Practice Guide. Jennifer is very active with the Long Beach Aquarium of the Pacific. She is on the Board of Directors, serving as secretary to the Board, and is a member of the Corporate Governance Committee and member of the Audit Committee.

The 2013 edition of Chambers USA notes Jennifer’s “particular expertise in representing lenders”, quoting an interviewee as saying that Jennifer “is technically top-notch” and “in dealing with investors, companies and creditors she takes control of meetings and expresses our viewpoints.” She has been identified as a leading Bankruptcy lawyer in Chambers USA: America’s Leading Business Lawyers (2008–2017) and Who’s Who Legal: Restructuring and Insolvency (2016–2017) and was named in The Best Lawyers in America (2013–2018) and Southern California Super Lawyers (2012–2018). Jennifer was named to the 2011 Daily Journal’s list of the Top 25 Women Corporate and Transactional Lawyers in California and was featured in the Los Angeles Daily Journal 2014 list of 100 Leading Women Lawyers in California. L.A. Biz named Jennifer a 2015 “Women of Influence” honoree, recognizing a “strong track record of paying it forward through community service and mentoring.” In 2014, she received the award for “Mentoring: Private Practice Lawyer of the Year” from Chambers USA Women in Law. Chambers USA Women in Law Awards honor outstanding private practice and in-house female lawyers and law firms that have made outstanding contributions to pro bono work, gender diversity and the mentoring of women lawyers. Also in 2014, she was the recipient of an “Innovator” award from ALM’s The Recorder for her “mentor[ing] of female attorneys on social media use, co-authoring papers and developing the building blocks of their practices.” The award honors “original approaches to improving delivery of legal services to clients.” 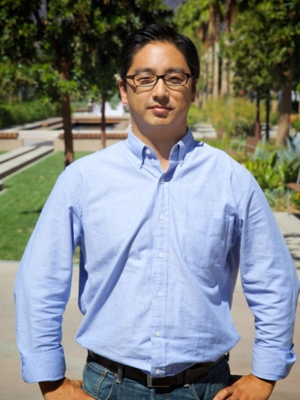 Phil Hong is an Executive Producer at Disney Interactive Asia and is currently the Head of Games Production for Korea and China. Phil has lead the effort to develop innovative games and experiences that have delighted and engaged millions of fans across the world with such titles as Star Wars Battlefront, Epic Mickey, and Marvel Future Fight. He traces his roots to UCLA where as an undergrad in ’95 he and a team of new media tinkerers at the Daily Bruin pioneered the effort to publish the paper online. This sparked a curiosity to explore a constantly changing global landscape of entertainment platforms that still drives him to this very day. 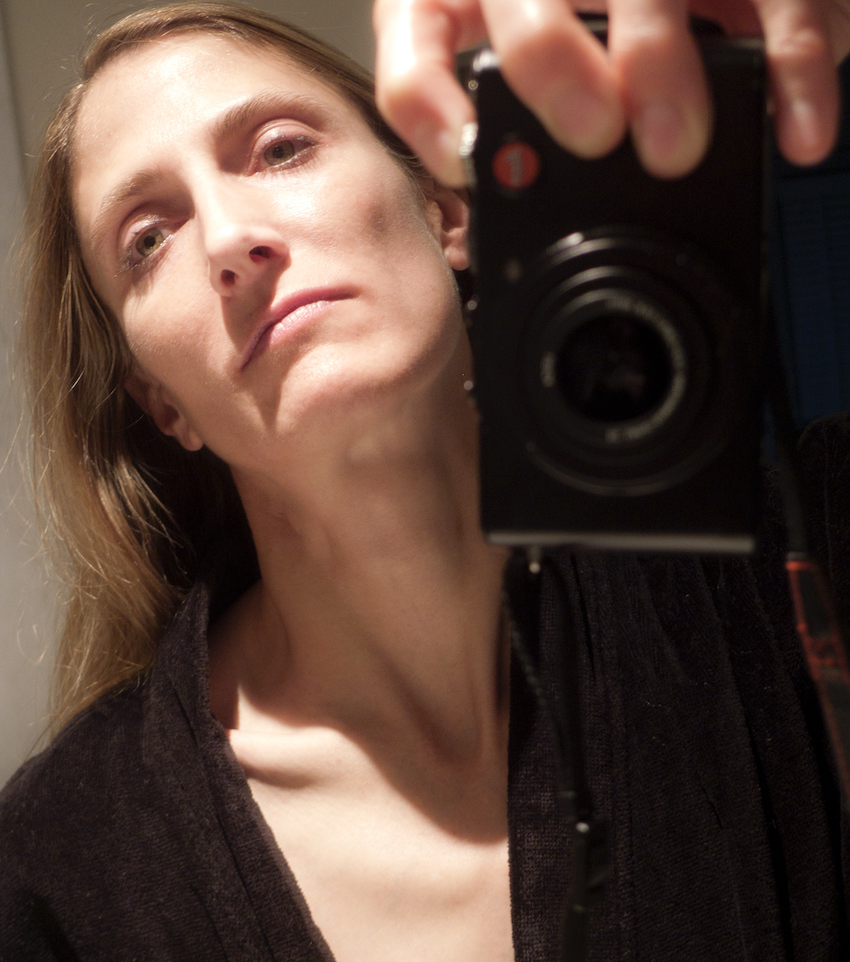 Nicole Maloney is a photographic messaging artist. Public art is her most recent focus: it must tell a story and capture the viewer’s hearts and minds. This artistic messaging through storytelling is why Nicole created, designed, developed and produced the OOMO Cube, a permanent public art sculpture located in downtown Los Angeles, and was one of only 40 artists selected to take part in the 40th birthday of Sanrio’s most famous character, Hello Kitty. Nicole’s piece, Hello Kitty: All Stacked Up reaches over 12’ in height traveled worldwide (2014-2018) with the exhibition, Exploring the Super Cute World of Hello Kitty. OOMO was awarded LA Weekly’s Best Public Art 2014 and the President’s Award from the Japanese-American National Museum.

Nicole graduated UCLA with a BA in Communication Studies in 1989 and later studied fashion at Parsons School of Design in Paris, France. After seven years at Sony Studios, Nicole launched her own interactive start-up, Simul-Sports International, Inc. Nicole went on to create, design and produce her photographic work in her first publication entitled RARE by daab Books (2008). RARE was featured on ExtraTV, exhibited in Los Angeles at Celebrity Vault Gallery and Book Soup in Hollywood and in New York at The Greenhouse in 2009. Nicole’s other works have been exhibited at White Gallery in Whitefish, Montana; Cisco Home in Los Angeles, California and Intuition in West Los Angeles, California. Nicole is an author of two children’s books, Romeo Loves Juliet and Much Ado. Nicole won Photo District News’ 2009 FACES contest and her image, Treasure, was selected a winner from over 16,000 images from 57 countries for the Art of Photography Show 2009. Nicole’s GUESS What? series exhibited at the Guess?/Guess by Marciano store in Miami Beach, Florida in 2010. To Live and Die in LA photographic art was exhibited at Cisco Home in Los Angeles, CA through 2011. Nicole is active in her community; she is on the board of the El Segundo Museum of Art (ESMoA), Helena Inc., National Breast Cancer Coalition and LA Premier Water Polo and works very closely with the Royal Drawing School in London.

Currently in his twelfth year with The Walt Disney Company, Chip is responsible for DMG’s worldwide business development and business affairs activities across all of its businesses and operations, and has led the development and implementation of many innovative business initiatives and strategic alliances for all aspects of the company’s music endeavors.

As SVP/GM of Disney Concerts, Chip oversees the development, production and licensing of a broad array of concert programs, including orchestral productions such as the upcoming Star Wars Film Concert Series that will premiere with the New York Philharmonic in Fall 2017, as well as “Pixar in Concert,” The Little Mermaid in Concert at the Hollywood Bowl, “Fantasia: Live in Concert,” numerous tween-focused concert tours such as “High School Musical: The Concert” and “Hannah Montana/Miley Cyrus: The Best of Both Worlds Concert Tour” and the upcoming Frozen Ice Concert Experience worldwide touring production that will launch in 2018.  Disney Concerts currently produces or presents over 400 concert events worldwide each year with paid attendance in excess of one million people.  Chip also focuses on managing DMP’s expanding businesses, including signing top contemporary songwriters to the roster, collaborating with DMP’s global publishing partners, and developing new strategic initiatives to leverage The Walt Disney Company’s incomparable music catalog.

Chip began his career as an associate with Dow, Lohnes & Albertson, a Washington, D.C., media and communications law firm.  He was later recruited to join the New Media practice group of Wilson, Sonsini, Goodrich & Rosati, a preeminent technology and venture capital law firm based in Silicon Valley.  In 1995 Chip joined Warner Bros. Records, serving in various capacities in his 11 years there, including Vice President of Business and Legal Affairs. 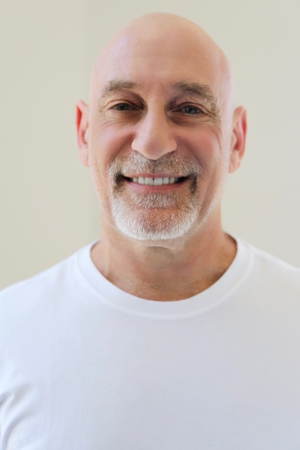 Alan Nierob began his career at Rogers & Cowan in 1979 as an assistant following an internship he had previously fulfilled. Mr. Nierob is currently the President of Rogers & Cowan.

In 2007, Mr. Nierob was awarded the Les Mason Award, which honors those in the field of public relations, whose achievements have been outstanding; whose work reflects the highest professional ideals worthy of being singled out by his or her peers for the highest honor the Publicists Guild can bestow on one of its own members.

A graduate of UCLA, Mr. Nierob is a frequent guest lecturer at his alma mater as well as the American Film Institute. He delivered the Commencement Address to the 2010 Communication Studies graduating class at UCLA’s Royce Hall. 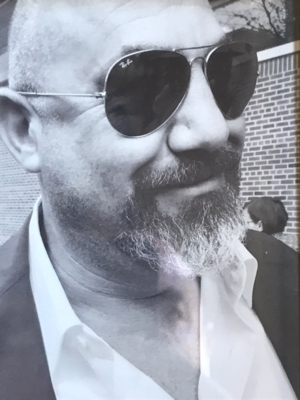 Adam Venit is a board member and head of the Motion Picture Department at William Morris Endeavor. He was a permanent member of Endeavor’s executive committee and was instrumental in shaping its June 2009 merger with the William Morris Agency. His clients include Gal Gadot, Michael B. Jordan, Adam Sandler, Eddie Murphy, Shawn Levy, M. Night Shyamalan, Dustin Hoffman, Sylvester Stallone, and Vince Vaughn.

Venit spent 11 years at Creative Artists Agency, starting out in the mailroom and quickly becoming a leader in the talent department.  He left CAA in November 1996 for Endeavor, then a rapidly expanding start-up agency.  Established to provide a new level of attentive service and powerful representation for its clients, Endeavor became a leader in actor representation due to the leadership of Venit and other members of the talent department. 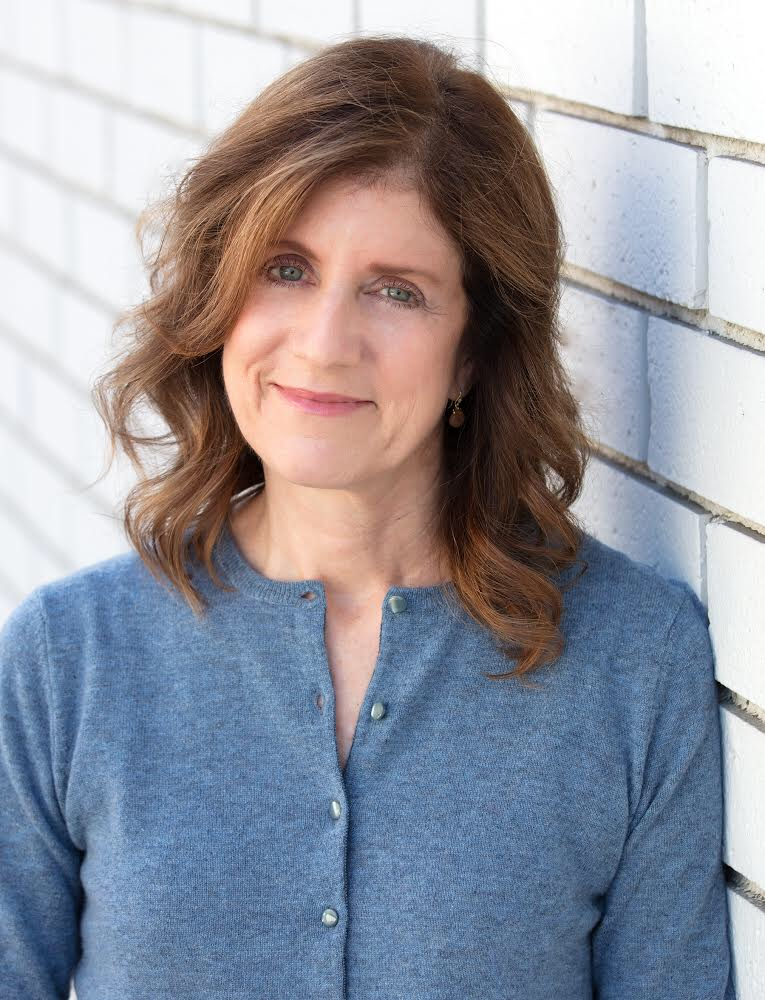 After graduating from UCLA, Karen Wolfen practiced transactional law with an emphasis on commercial real estate as a partner with the firm Alschuler, Grossman & Pines. Karen was with the firm for 13 years and now is a partner at Sea Glass Ventures, an early stage venture investment fund. Karen’s interest in supporting early stage entrepreneurial activity is evidenced by her involvement on the selection committee for the Larry Wolfen Entrepreneurial Spirit Award at the UCLA Anderson School of Management.

In addition to her involvement at UCLA, Karen has been a committee member and board member of several religious, elementary and STEAM education organizations. Her current interests focus on and around media literacy for children.

Karen’s family spans three generations of Bruins. In addition to her and her three brothers all born at and receiving degrees from UCLA, Karen’s father and husband are both double Bruins and her daughter is a first year MBA Student at the UCLA Anderson School of Management. Karen’s interest in Communication also runs in the family with her two other children pursuing degrees in Communication at the University of Pennsylvania and Northwestern University.