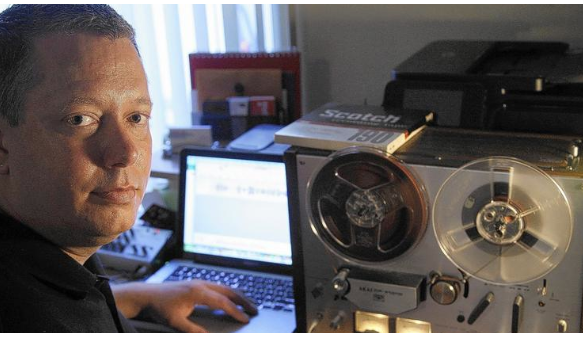 On UCLA tapes, one can hear Rivers, Fonda and other figures of speech.  Derek Bolin salvaged history in the living room of his Los Angeles apartment, digitizing dozens of reels of audio recordings of important — and rarely heard — speeches given at UCLA during the political and social unrest of the 1960s.Until now, the speeches were accessible only to people who could reach the archived tapes on campus. With almost $13,000 from alumni donations to transfer the tape reels to digital formats, recordings of events that captured the political undercurrents of the tumultuous era will now be available online.Click to read the full LA Times article: