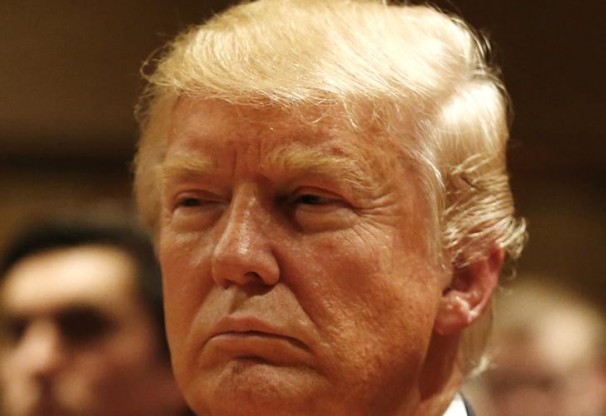 Trump, the GOP’s spleen, is ripe for surgery – By Bill Schneider

REUTERS – Trump, the GOP’s spleen, is ripe for surgery. By Bill SchneiderThe Iowa caucuses might have been called the Iowa carcasses. Both parties saw a race between body parts: the head versus the heart.On the Republican side, Senator Ted Cruz of Texas won Republicans’ hearts. He dominated the vote among true conservative believers, evangelical Christians and Republicans who said they were looking for a candidate who “shares my values.”Click here to read the full article.