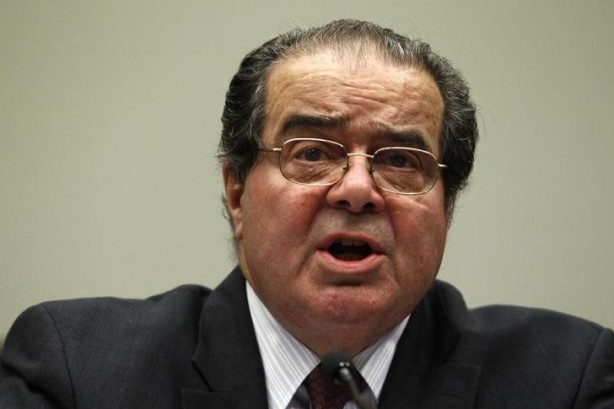 By Communication Studies visiting Professor Bill Schneider.  The U.S. Supreme Court is supposed to be the solution to gridlock. But as the death of Associate Justice Antonin Scalia makes painfully apparent, gridlock is now overtaking the court.When the political system threatens to break down in gridlock — as it did during the recount following the 2000 presidential election — the Supreme Court intervenes to resolve the issue. Many Americans disagreed with the 5-to-4 ruling that made George W. Bush the president. Miraculously, though, there were no mass protests, no riots, no violence. The U.S. Constitution is sovereign, and the Supreme Court is accepted as its voice.Click here to read the full article.