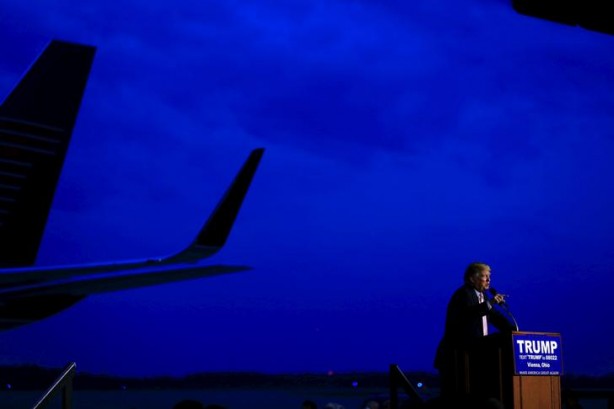 (REUTERS) Thanks to Donald Trump, Americans now know what a populist foreign policy looks like: “Not isolationist, but America First.” That’s how the Republican presidential front-runner defined his views to an interviewer last week. “I like the expression,” Trump said, implying that he had never encountered the term “America First” before.“America First” was the slogan that defined U.S. isolationism in the 1930s. The America First Committee was a pressure group that opposed U.S. military intervention against fascism in World War II. It included a lot of Western and Midwestern isolationists, largely, but not all, conservative Republicans.