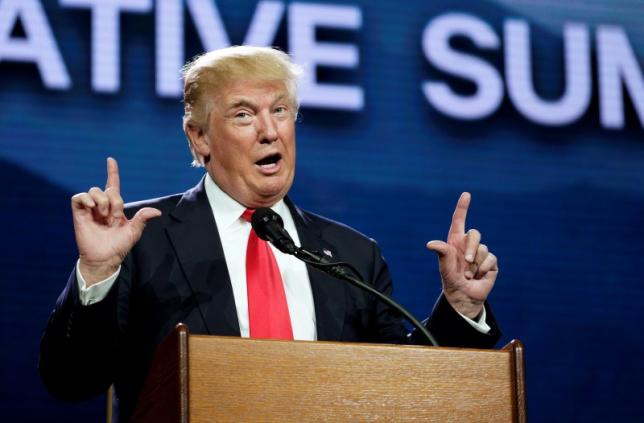 Bill Schneider: How Trump might be erased from (GOP) history

REUTERS – Partisanship is the thing that may save us from Donald Trump.Many staunch Republicans are refusing to support Trump because of his contempt for their conservative values. Many working-class Democrats share his populist views on trade and foreign policy – but they will never support his crude bigotry and xenophobia.This is the stage of the campaign where partisans are expected to fall in line. That seems to be happening with Democrats. Senator Bernie Sanders supporters are beginning to accept presumptive Democratic nominee Hillary Clinton. Sanders has not formally endorsed Clinton, but he said he will do everything he can to keep Trump from winning. There’s only one way to do that: Vote for Clinton.Click here to read the full article.