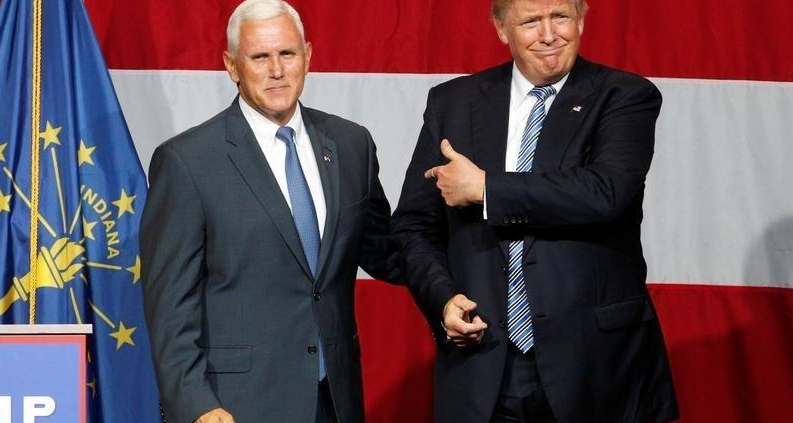 (REUTERS) by Bill Schneider. Conservatives would like to believe that, by naming Indiana Governor Mike Pence as his running mate, presumptive Republican nominee Donald Trump is making a concession to them.They have it backward. It’s really a ploy by Trump to keep conservatives under control.Pence was a tactical, not an ideological, move. Trump don’t need no stinking ideology.  As he put it, “This is called the Republican Party. It’s not called the conservative party.”Trump keeps insisting that he is a master negotiator. In negotiations, sometimes you have to give up a little to show how reasonable you are. Trump’s objective is to placate conservatives just enough to keep them from disrupting the convention.Click here to read the full article.