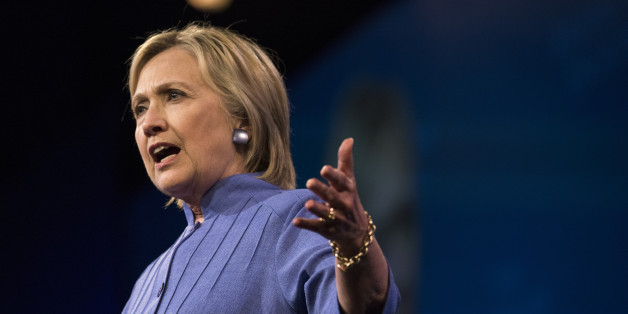 Hillary’s Win Will Not Be A Landslide

HUFFINGTON POST – By, Professor Bill SchneiderDon’t count on a landslide. As the presidential campaign enters the final stretch, two things are becoming clear. One is that Hillary Clinton is almost certain to win. Donald Trump suffers from sheer implausibility. It becomes more apparent every day that he is not qualified to be President by knowledge, experience or temperament. The other is that the election will be fairly close.Trump can win only if something unexpected happens. Like another financial crash. Or criminal charges against Hillary Clinton. Or a sensational terrorist attack (both Russian President Vladimir Putin and ISIS have indicated a preference for Trump).Democrats hoping for a landslide — like 1964, when Lyndon Johnson beat Barry Goldwater by 23 points — are likely to be disappointed. Hillary Clinton rarely breaks 50 percent in the polls. And the polls have been narrowing as her convention bounce has faded. As of Labor Day, she had a four-point lead in the RealClearPolitics polling average, 46 to 42 percent.