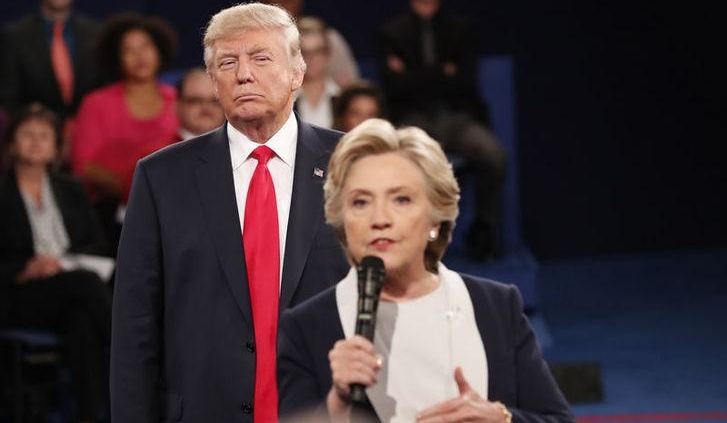 We heard Republican presidential nominee Donald Trump call Democratic presidential nominee Hillary Clinton, to her face, “a liar.” We heard Clinton say, flatly, “Donald Trump is not fit to be president or commander in chief.”The two candidates who squared off in the debate Sunday night were not just challenging each other’s views. They were attacking each other’s fitness to serve. Trump even promised to have Clinton prosecuted if he is elected, saying, “She belongs in jail.”How did Americans end up in this dark place? What happened to the U.S. system for vetting presidential candidates?Click here to read the full article.