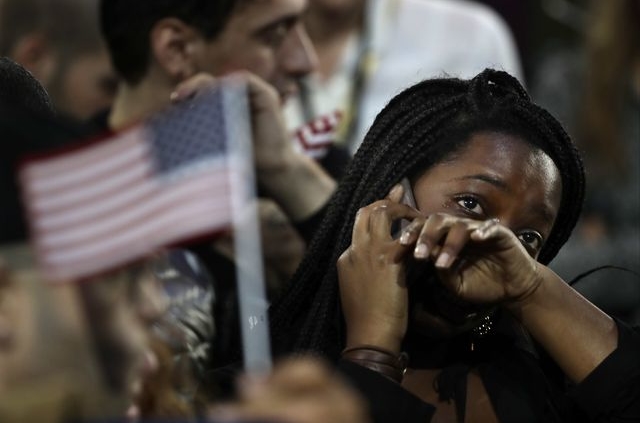 Professor Tim Groeling in the News

UCLA Newsroom -Going into Election Day, all the major polls and news organizations like FiveThirtyEight, the Los Angeles Times and the New York Times predicted that Donald Trump would lose the presidential race by several percentage points to Hillary Clinton in the popular vote, and also, more importantly, lose the Electoral College.But early returns Tuesday showed Trump outperforming predictions in the key battleground states of North Carolina and Virginia. Then states that supported Democratic presidential nominees in recent elections — Michigan, Wisconsin and Pennsylvania — showed Trump with early leads. Around 9:30 p.m. the New York Times pegged Trump as the favorite and on a trajectory that would continue to rise through the night.So how did all these election analysts and pollsters get it wrong? What had they missed?“Figuring out how to map your poll sample onto the electorate that will be turning out at the ballot box is hard, and the tendency is to rely on what’s worked in the past,” said Tim Groeling, chair of the communications studies department at UCLA and an expert on elections.“In this case,” Groeling said, “it appears that there were [at least] two bad assumptions baked into the polling cake: that non-white voters would vote for and turn out for Hillary Clinton like they did for Barack Obama, and they underestimated the likelihood that poor white voters would turn out, based on past performance.”