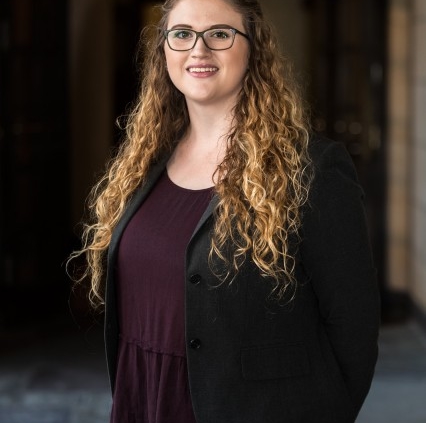 An assistant photography editor was appointed the next editor in chief of the Daily Bruin, following confirmation by the UCLA Communications Board on Monday night.Mackenzie Possee, a second-year communications studies student, received the staff endorsement at a hearing Friday night.She will become the second consecutive third-year student to serve in the role, following current Editor-in-Chief Tanner Walters, who was the first to do so since 2001. Possee is the first editor in chief to come from The Bruin’s photography department in more than a decade.“One of my major goals for next year is to create a more solid infrastructure for collaboration between multimedia and content sections so we can layer content in a way that engages readers and utilizes staff abilities,” Possee said.Walters said Possee is a strong journalist who has the creativity necessary to approach long-term and financial planning aspects of The Bruin’s operations.“She’s one of those people who comes into the office everyday and makes it clear that this is where she wants to be,” Walters said. “She makes an effort to connect with the newsroom as a whole.”Click here to read the full article.