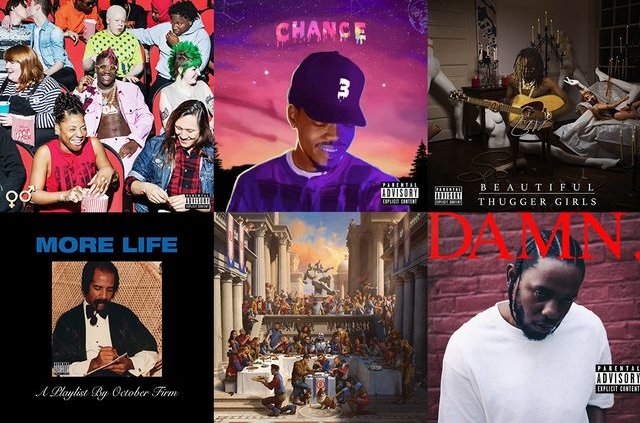 Traditional music companies have yet to realize the full financial and cultural potential of hip-hop and rap, a UCLA-led study suggests. When it comes to the type of artists that get signed, recorded and heavily promoted, the big record labels often overlook what researchers call “pro-social” themes.In a study published recently in the Journal of Broadcasting and Electronic Media, researchers examined the lyrics in the songs of rap and hip-hop artists a panel of 600 self-professed lovers of the genres were sharing on Facebook. They compared them to the lyrics in tracks from the Billboard Top 100 list, which is populated by artists with traditional record-company backing and promotion.They found that songs shared on Facebook contained more “pro-social” lyrics, that more frequently espoused positive themes such as gratitude, expressions of faith and spirituality, messages of community building, the power of education and support for political engagement.The lyrics of traditionally distributed songs that made it to the top of Billboard charts were less varied in tone and skewed more “antisocial” — including such themes as aggression, criminal activity, derogatory language about women, references to illegal drug use and materialism.“The findings suggest that rather than passively accepting what the media promotes, consumers are making conscious choices about the music they listen to and share with friends,” said Avriel Epps, a UCLA alumna who conducted the research as part of her undergraduate honors thesis in the communication studies department.Click here to read the full article.