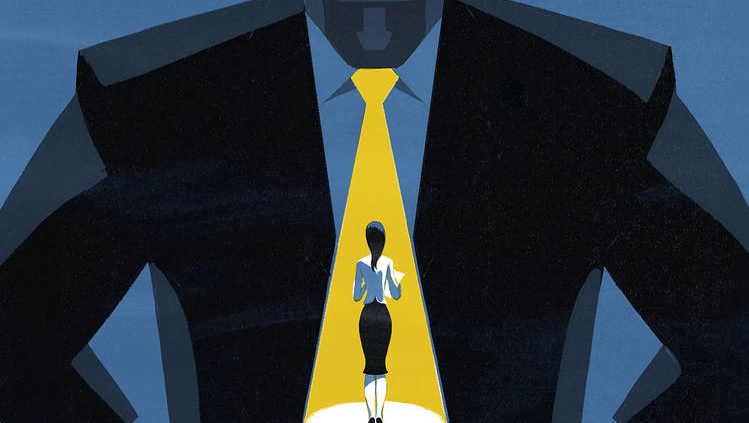 Professor Neil Malamuth in the News!

Wall Street Journal.  Power’s Role In Sexual HarassmentPsychologists say high-powered men accused of abusing women have different motivations but often share some personality traits By Elizabeth Bernstein Why do they do it?A series of sexual-harassment accusations against well-known business leaders, celebrities and politicians has left people wondering why some successful men behave this way.In many cases, power seems to play a role. Certainly, the majority of influential men treat women appropriately. But what is going on from a psychological standpoint with the ones who don’t? Research shows they have different motivations yet typically share specific personality traits. Their power amplifies proclivities they already have.Power can be isolating. Psychologists say that people in power sometimes feel removed from others, as if they aren’t subject to the same rules. They may operate in a bubble. “Powerful people often surround themselves with people who enable them and who won’t challenge them,” says Christopher Kilmartin, a professor emeritus of psychology at University of Mary Washington, in Fredericksburg, Va., and author of “The Masculine Self.”A series of five studies, published together in the Journal of Personality and Social Psychology last year, shows that power can create opportunities for men to mistreat women. However, those who choose to exploit such opportunities are sometimes men who felt powerless in the past and then suddenly received an increase in power. This type of man, who sees himself as chronically lacking power, was the most likely to pursue an inappropriate workplace attraction or exhibit harassment behavior, the research said. Power also can make people feel less inhibited, says Melissa Williams, an associate professor at Emory University’s Goizueta Business School and the lead researcher on the study. “There are parallels to alcohol,” she says. “Both make you less constrained by social norms.”For many people this is positive. People who are compassionate before they have power, for example, tend to be more compassionate afterwards, the research shows. They’re the good bosses.But some desires are negative. Research over decades on thousands of men shows that those who harass or assault women often have a combination of two distinct sets of personality characteristics, and that these then become amplified by power, says Neil Malamuth, a professor of psychology and communication at the University of California, Los Angeles. Psychologists call these “hostile masculinity” and “impersonal sexuality.”Men with “hostile masculinity” find power over women to be a sexual turn-on. They feel anger at being rejected by a woman. This is something that researchers believe probably happened to them a lot when they were young. They justify their aggression and are often narcissists.Men with “impersonal sexuality” prefer sex without intimacy or a close connection, which often leads them to seek promiscuous sex or multiple partners. Often, but not always, this type of person has had a difficult home environment as a child, with abuse or violence, or they had some anti-social tendencies as adolescents.Men who harass or assault women also tend to have sexist attitudes, such as an opposition to gender equality or a favoring of traditional roles for women, says John Pryor, a distinguished professor of psychology emeritus at Illinois State University, in Normal, Ill., who has studied sexual harassment for decades.“It’s not automatic; it’s not that power corrupts,” says UCLA’s Dr. Malamuth. “It’s a certain type of man who uses his power in this way.”Dr. Malamuth says he has new, unpublished research that shows that men who are aggressive toward women are more likely to look for or create a situation where women are more vulnerable. So it’s no coincidence that they are the ones who seek out power—especially over young, beautiful women, who were the ones who tended to reject them when they were young. Then their natural aggression makes them more likely to achieve it.“The bad behavior is a defense against being powerless,” says Dr. Kilmartin, of University of Mary Washington.