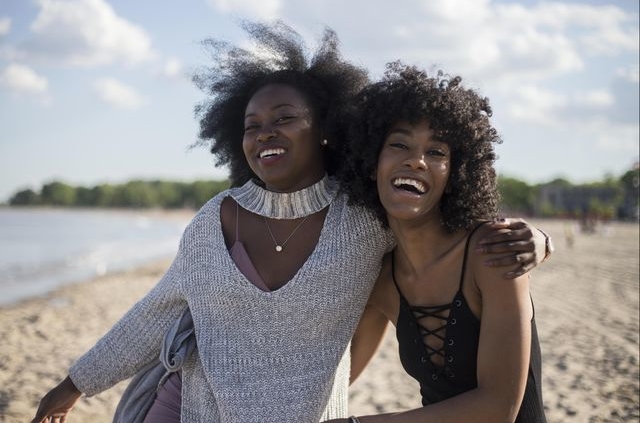 Professor Greg Bryant in the news!!!!

People across cultures and continents are largely able to tell the difference between a fake laugh and a real one, according to a new study by UCLA communication researcher Greg Bryant.For almost a decade, Bryant, a professor of communication in the UCLA College, has studied the nature of laughter — and what it reveals about the evolution of human communication and cooperation. His latest study, published in Psychological Science, builds on a 2014 study he ledindicating that people can discern when a laugh is genuine.Working with the knowledge that laughter is a powerful and universal human “play signal” that allows people to predict behavior and affinity, Bryant, along with Daniel Fessler, a UCLA professor of evolutionary anthropology, and their co-authors expanded their previous research to include 884 study participants from the U.S. and 20 other countries, representing six continents.Click here to read the full article.