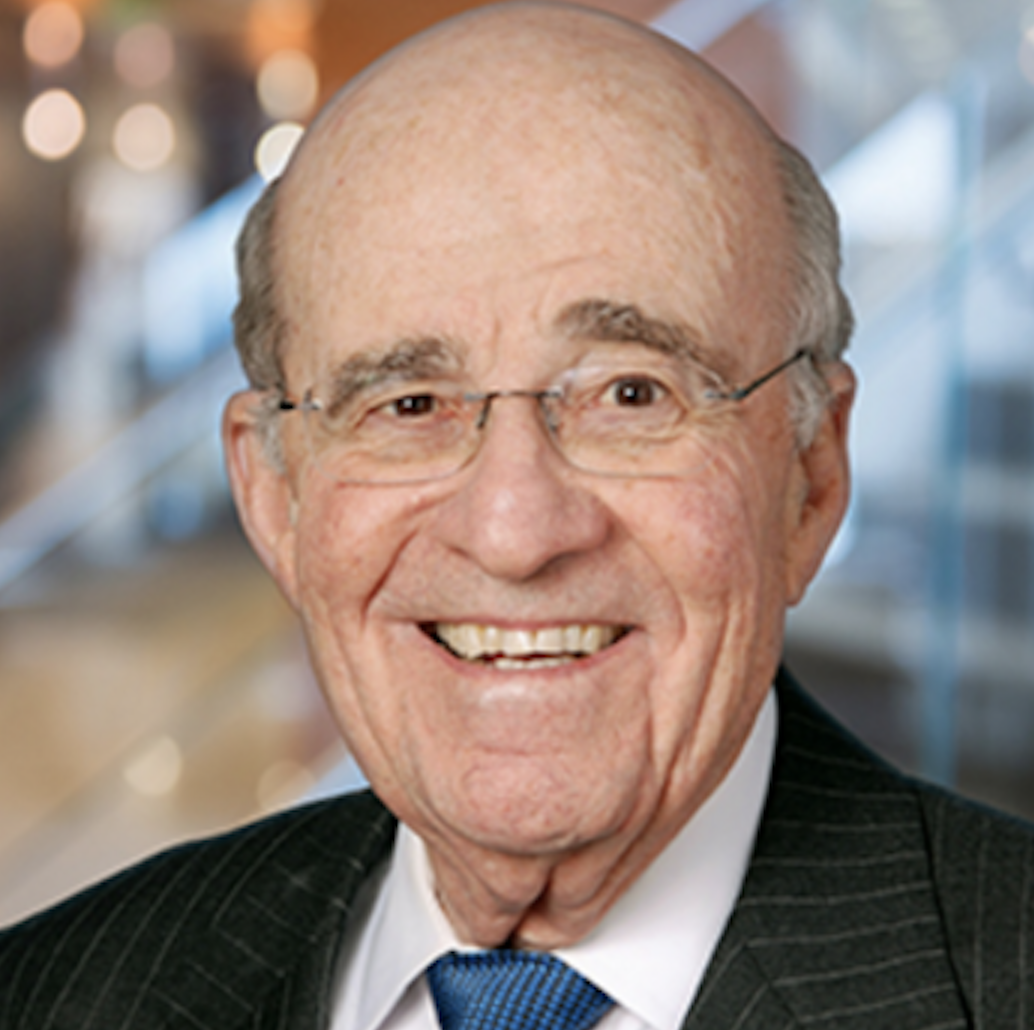 Arthur was born in 1927 to Russian immigrants in Detroit, Michigan. In an attempt to escape the ravages of the Great Depression, Greenberg’s family moved to Los Angeles when he was a teenager. Despite growing up with a stutter, Greenberg stated that he “always had a fantasy of being a lawyer.” To overcome this stutter, he tried to be on stage as much as possible. To practice his public speaking, he was both a magician and a debater as a young adult. He proceeded to hone in his debate and communication skills when he attended college at UCLA.

Mr. Greenberg has stated that Debating at UCLA was one of the key factors in overcoming his stutter and also led him to want to become a trial lawyer. While debating issues, such as “the federal government should adopt a policy of equalizing educational opportunity in tax-supported schools,” Arthur found a passion for creating change through communication. As active debaters, acclaimed members of the UCLA Debate Union, and strong leaders, Arthur and his debate colleague, Gordon S. Ringer, were awarded the George Oliver Jr. Memorial Award in 1949.

After completing his undergraduate degree at UCLA, Mr. Greenberg decided to continue his education in the city that inspired him to enter the law. He attended the UCLA School of Law and was a member of the first ever UCLA Law School Graduating class! He graduated with an LLB in 1952 and was inducted into the Order of the Coif Honors Society for his academic excellence.

As a promising young attorney, Mr. Greenberg immediately obtained a position as an associate in a small Los Angeles legal practice. In 1958 however, he decided that he wanted to utilize his communication and leadership skills more fully, so he established his own firm.

Over 50 years later, Arthur Greenberg is a founding partner of the highly acclaimed Greenberg Glusker firm in Los Angeles. Mr. Greenberg’s practice included complex litigation and multimillion dollar business transactions over decades involving high-stake legal matters and legal firsts.  Selected by his peers, Mr. Greenberg is included in the book “Best Lawyers in America,” but he still feels too young to have been referred to as a “Legend” in a recent edition of the publication “Super Lawyers of Southern California,” a term frequently used by others to describe him.

Mr. Greenberg is not only an esteemed member of the legal profession, but also an active member of the Los Angeles Community. He was former President of the Legal Aid Foundation of Los Angeles, a founder of the LA County Museum of Art, Museum of Contemporary Art, and Skirball Cultural Center, and former National Officer and Board Member of the American Jewish Committee.

Despite this never-ending list of accomplishments, Mr. Greenberg has always been a humble and thankful member of the UCLA Community. He was helped to serve as a board member for the UCLA Medical Center, Geffen Theatre, UCLA Foundation, and UCLA Law School. He was even named the 2016 UCLA Law School’s Dean’s Circle Donor of the Year!

Arthur N. Greenberg is the epitome of a distinguished debate alumnus. He has overcome great obstacles through his communication skills, and even though he has gone on to achieve great things he has always stayed an active member of the UCLA community. We are proud to have Arthur N. Greenberg as a UCLA Debate Union Alumnus.