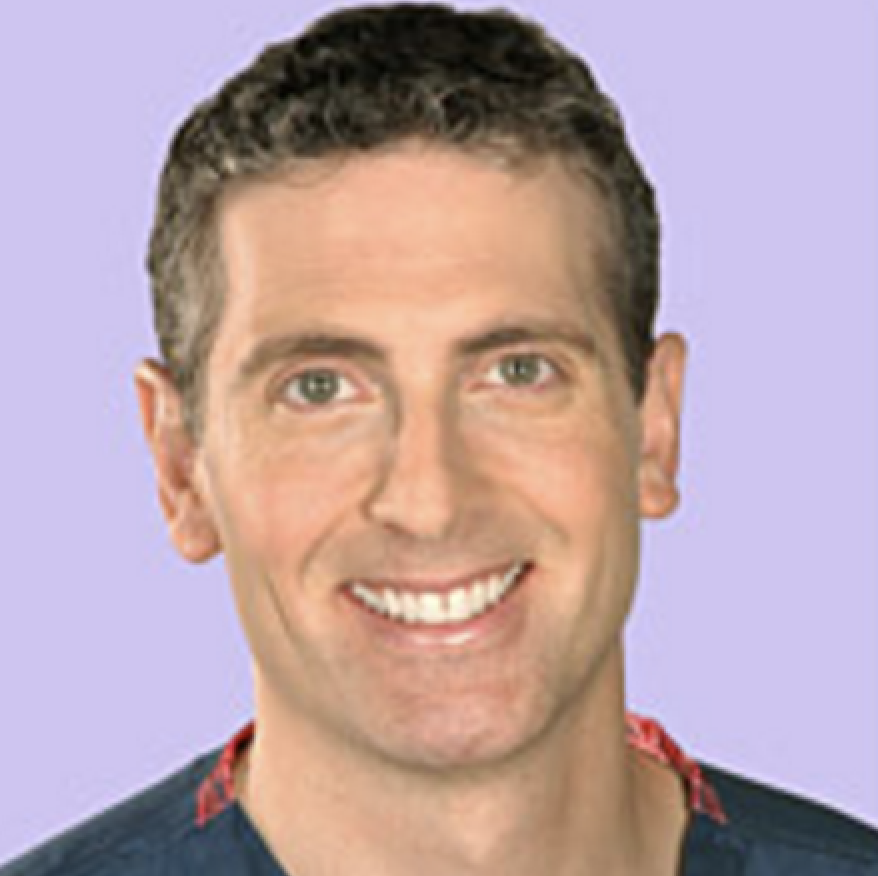 Dr Wachler was a native to Southern California and grew up in Santa Monica, where he attended public high school. Many of his classmates have gone on to become quite accomplished, including actor Robert Downey, Jr. Dr Brian and Robert’s friendship was unique and therefore is a largely unknown. It was at UCLA however that Dr Wachler began his debating career.

He attended UCLA from 1984 to 1988, and majored in Psychobiology. From early on, his talent contributed to the success of the UCLA Debate Union in multiple competitions. Brian even went on to win the Debate National Championship with his partner, Arieh Galper! As an undergraduate, Dr Wachler was on the Dean’s List for two consecutive years and was an honors student. His dedication to the Debate Union and his academic excellence makes him a role model for both debaters and all True Bruins.

After graduating UCLA, Dr Wachler received the Rotary Foundation International Scholarship and attended the University of Edinburgh for a short period of time. He then attended the Dartmouth Geisel School of Medicine and found his true passion – ophthalmic surgery. His experiences at Dartmouth shaped how he practices medicine to this day. He is always kind and humble with his patients, or as his professors at Dartmouth put it, “No Egos Allowed”.

Today, Dr Wachler is regarded as one of the top leaders in the field of vision correction. He is affectionately known as “Dr Brian” by his patients because of his humble and friendly demeanour, but he is still a well-respected pioneer in vision correction. Brian invented the I-Brite eye whitening procedure, pioneered the Visian Implantable Collamer Lens (ICL), in-office procedure in the United States, and forged the use of Intacs and Holcomb C3-R treatments for Keratoconus. His successful career has made him one of the top ophthalmic specialists in the world. Brian is often consulted by other ophthalmic surgeons who need assistance with challenging cases. He is Board-Certified by the American Board of Ophthalmology, and has been selected as one of the best refractive surgeons in the world!

In addition to his medical prowess, Dr Wachler still utilizes the communications skills he learned at UCLA. He is the author of the LASIK Consumer report, one of the most detailed and widely consulted consumer publications in the field, read by over 73,000 people and consistently writes for the Huffington Post. He highlighted his superb communication skills when he gave a TEDx Talk in 2015. Dr Wachler was chosen to speak about his inspiring battle against the established coterie of cornea transplant surgeons who attempted to sabotage his ground breaking Holcomb C3-R treatments. Brian passionately described his fight to promote this safer and more efficacious treatment over the more lucrative and conventional corneal transplants. His speech was so inspirational that he received a standing ovation from the crowd.

Apart from being a renowned eye surgeon, Dr Wachler and his wife, Selina, are the proud parents of two daughters, Micaela and Jordana. During his free time, he likes to restore classic American Muscle cars, and he has founded the non-profit Giving Vision Organization, which is dedicated to providing eye care to children in need.

There is no doubt that Dr Brian Wachler is an inspiring alumnus and role model for all debaters. His passion, determination and dedication will always be awe-inspiring. He has demonstrated his integrity and skills in both his college debating career and his career as an ophthalmic surgeon. The UCLA Debate Union will always be proud to call Dr Brian Wachler a Distinguished Debate Alumnus.