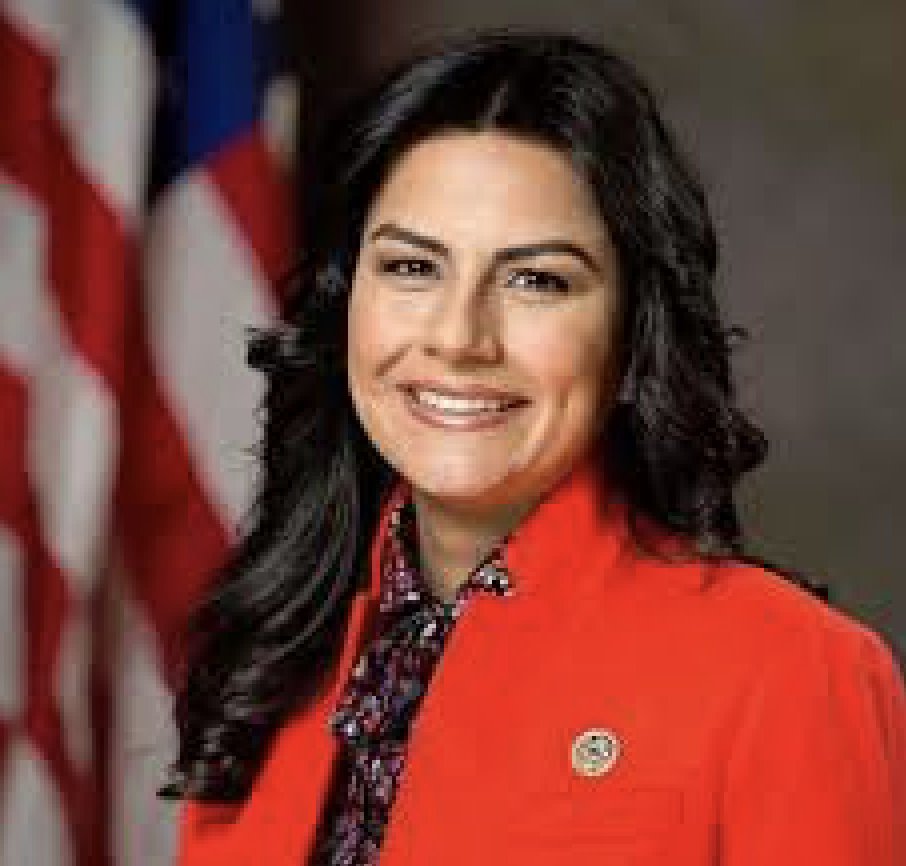 We are proud to have Congresswoman Nanette Barragan as a UCLA Debate Union Alumna.   She has used her considerable debate training to achieve many professional successes and has been a trailblazer for underrepresented communities.  Barragan represents California’s 44th district in the United States House of Representatives.  She was elected in 2016 and is the first Latina to ever represent the 44th district.

Nanette was born in Harbor City and is passionate about environmental and health justice, immigration reform, and education policy.  The daughter of immigrants from Mexico, Nanette was the youngest of eleven children and a first-generation college student.  As a child she played baseball and was an avid fan of the Los Angeles Dodgers.

At UCLA Barragan was a devoted member of the Debate Union, which she says helped inspire her to attend law school.  She was also a member of Latinas Guiding Latinas, a UCLA student group dedicated to empowering Latinas to pursue higher education.

She graduated from UCLA in 2000 with a Bachelor of Arts degree in Political Science and a minor in Public Policy.  Nanette then attended the University of Southern California and obtained a Juris Doctor in 2005.  At USC she served on the Interdisciplinary Law Journal and held externships at the California Supreme Court, the Los Angeles Legal Aid Foundation, and the United States Attorney’s Office.

After graduating from Law School Barragan joined Latham & Watkins LLP, where she took the lead on an immigration asylum case that resulted in a withholding of removal orders.  In the aftermath of Hurricane Katrina Barragan provided pro bono services to victims for their insurance claims.

During the Clinton White House Barragan served in the Office of Public Liaison, working as a facilitator between the President and the National Association for the Advancement of Colored People (NAACP).  She later worked on the campaign for President Barack Obama on the voter protection team.

In 2016 she was elected to represent California’s 44th congressional district, receiving endorsements from the National Women’s Political Caucus, the California League of Conservation Voters, the Latino Victory Project, and many others.

Throughout her career, Nanette Barragán has used her forensics training to advocate for her clients and constituents.  Her success can be traced back to her hard work and persuasive speaking abilities.  We are proud to include her as one of our most distinguished debaters.