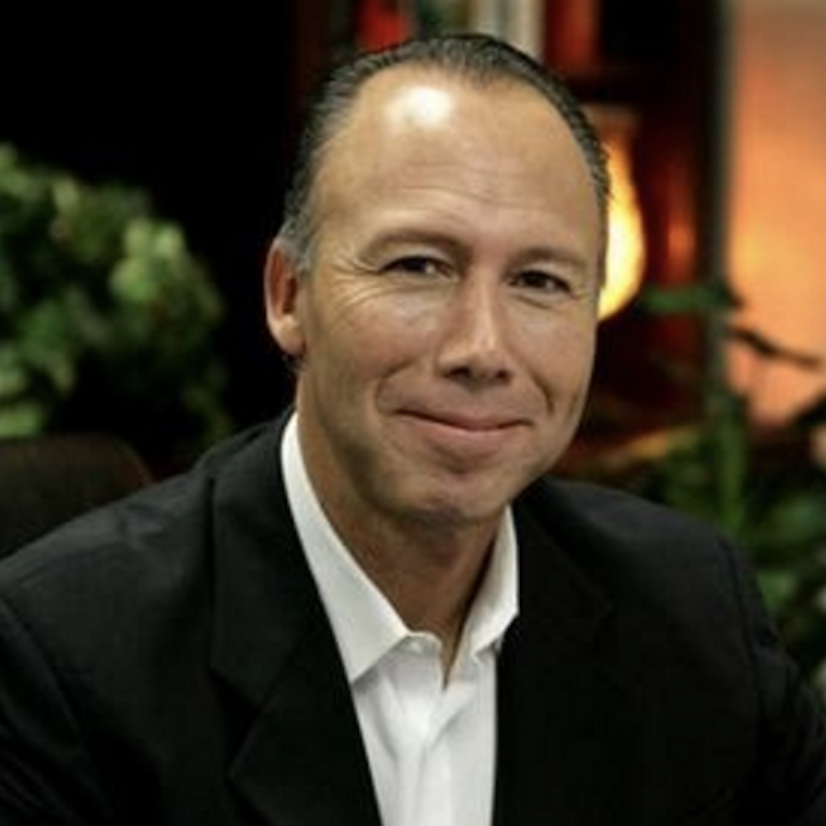 Senator Florez is one of UCLA’s most distinguished alumni. A successful Senator, he has long advocated for many important issues, including increasing access to higher education through innovative technologies, combating climate change, and cleaning California’s air.

Born and raised in California’s Central Valley he excelled academically and graduated with a Bachelor’s degree in Political Science in 1987. While at UCLA he served as Student Body President and a highly talented member of the Speech and Debate Union. Florez was a particularly gifted and astute researcher, refusing to merely accept issues at face value.

As Student Body President he gained a reputation as a firebrand, particularly after challenging the University administration for misusing research funds. Refusing to be silenced, he filed a freedom of information act after the administration denied him access to public records. His impact was clearly felt: then Chancellor Charles Young later went on record with the Daily Bruin calling President Dean Florez “a jerk.” Unmoved, President Dean Florez still challenges students to play the role of agitator: “Constantly challenge what’s being told to you,” he told the Daily Bruin. “Ask hard questions, it’s the way to grow.”

In a later interview, Chancellor Charles Young admitted that it was a mistake to call Florez “a jerk” and that it hurt him politically with the students. “Dean Florez was one of the few students that really got under my skin, primarily because he always knew what he was talking about. He knew the facts and how to use them effectively.”

While serving as President he demonstrated a remarkable ability to bring people together. He worked with Third World Coalition to bring Reverend Jesse Jackson to campus, and co-sponsored a very popular “Central America Awareness Program” which featured Martin Sheen and Blasé Bonpane as speakers.

As a representative of the Central Valley, Senator Florez authored many laws targeting pollution and repealed the agriculture industry’s exemption from air operating permits. While in the Senate he served on various committees, including Food and Agriculture, Appropriations, and Environmental Quality.

Senator Florez is currently President and CEO of Balance Public Relations Inc., a consulting firm that assists companies who focus on education, technology, procurement and water issues. Senator Florez has a longstanding interest in California’s water problems, and has been a vocal advocate for sustainability issues.

Still an advocate for combating climate change, Florez is also on the Board Director of the California Air Resources Board, where he has been leading the charge to transform California’s air quality and limit greenhouse gas emissions. Senator Florez was tasked with representing low-income neighborhoods who are most affected by pollution: “The Legislature got tired of folks saying, ‘We go to the air board and we’re treated like everyone else,” Florez told the Los Angeles Times. “Industry is there with all their lobbyists and their studies. And we had nothing.”

Immediately upon appointment Dean pushed for changes to benefit California’s most disadvantaged. The board had previously allowed the state’s biggest polluters to protect overseas climate interests with the logic that this would ultimately benefit California. Dean argued that climate change dollars raised through the state’s cap and trade program needed to go towards mitigating the negative effects that disproportionately affect low-income communities: “let’s save California before we save the world.”

Education has always been a top priority to Senator Florez, and for four years he served as President and CEO of the 20 Million Minds Foundation. The Foundation promotes Impact-driven philanthropy that focuses on using innovating technology to provide educational opportunities for everyone. While he was President Dean successfully pushed for the development of a digital textbook platform that lowers the cost burden for students. Dean argued that higher education facilities need to give students real skills and training that translate to employable outcomes.

A very proud father, his daughter Faith and wife Elsa Florez have always been top priorities. Faith Florez, also a very talented debater and scholar, has an extremely bright future as she goes off to college soon. Senator Florez’s exceptional skills, both in his career and as a father, make him one of UCLA Speech and Debate Union’s most remarkable alumni.