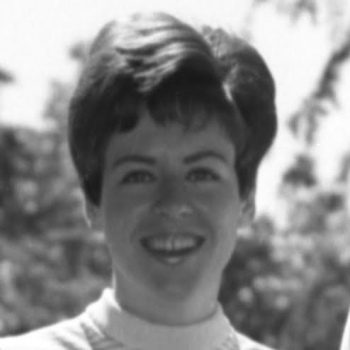 In 1968, Dr. Patricia B. Long took the helm of the UCLA Debate Union from Ralph Richardson and ran the program ably for the next 9 years. Qualifying teams for the national debate tournament every year,

Under her leadership, UCLA won it’s first national debate championship in 1971. Don Hornstein and Barrett McInerny were juniors the year of their victory.

This standard of speech and debate excellence was a direct result of Dr. Long’s expert coaching and was maintained throughout her tenure as director of forensics.