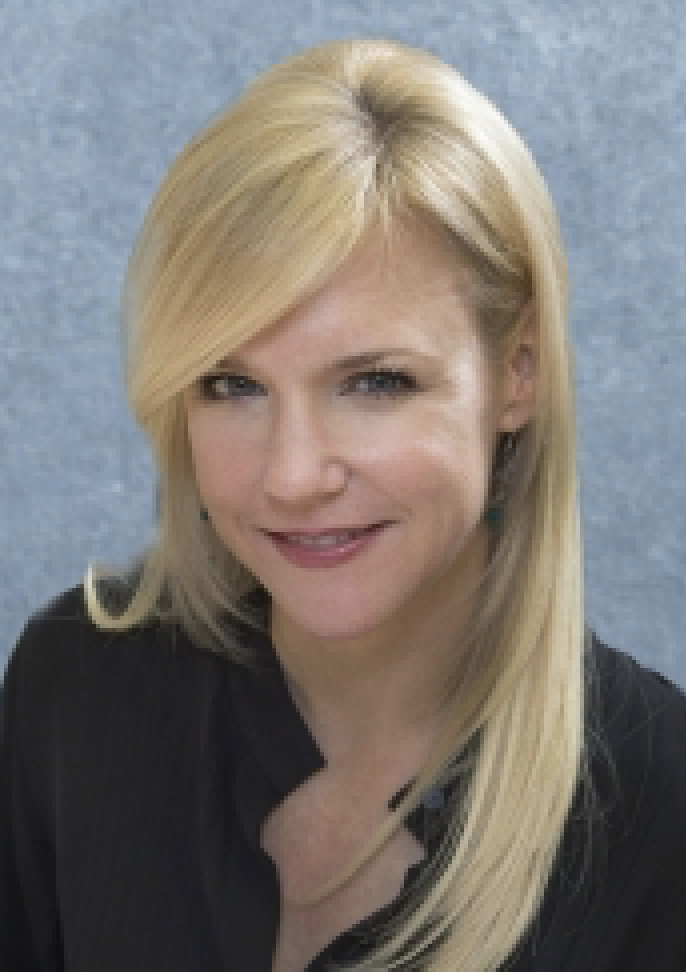 I am an interdisciplinary evolutionary scientist who studies how evolution has shaped the social mind.

In women, fertility is fleeting, spanning just a few days each month. Because these are the only days during which sex could have led to conception, my colleagues and I have hypothesized that the mechanisms guiding women’s sexual decision making have evolved to take conception probability into account. Recent research in my lab has been intensely focused on testing this general idea. (For examples of this work, see Haselton & Gangestad,  2006; Lieberman, Pillsworth, & Haselton, 2011; and Pillsworth & Haselton, 2006.)

In related work, we have collected photographs, vocal recordings, and body odor samples from women in order to examine whether there are cues of ovulation that others could detect and respond to. For example, a straightforward evolutionary prediction is that men should evolve to detect any available cues of ovulation in women and find these high-­‐fertility cues sexually attractive. We have found that, relative to low-fertility days of the cycle, on high-fertility days of the cycle, women wear more attractive and revealing clothing (Durante, Li, and Haselton, 2008; Haselton et al., 2007), their vocal pitch goes up (Bryant & Haselton, 2009), and their body odors are rated as more attractive by men (Gildersleeve et al.,  2011). We summarize this work in a review paper entitled, Can Men Detect Ovulation? (Haselton & Gildersleeve, 2011). As we argue in the paper, this work is noteworthy because it challenges the long-held assumption that human ovulation is concealed. These findings have far reaching implications for understanding fluctuations in couples’ attraction, conflict, and relationship dynamics.

I have also investigated the role of reproductive hormones in other arenas of life. With a postdoctoral researcher in my lab, for example, I examined the effects of postpartum hormones on maternal mental health (Hahn­‐Holbrook, Dunkel Schetter, & Haselton, 2013; Hahn-Holbrook, Holbrook, & Haselton, 2011).