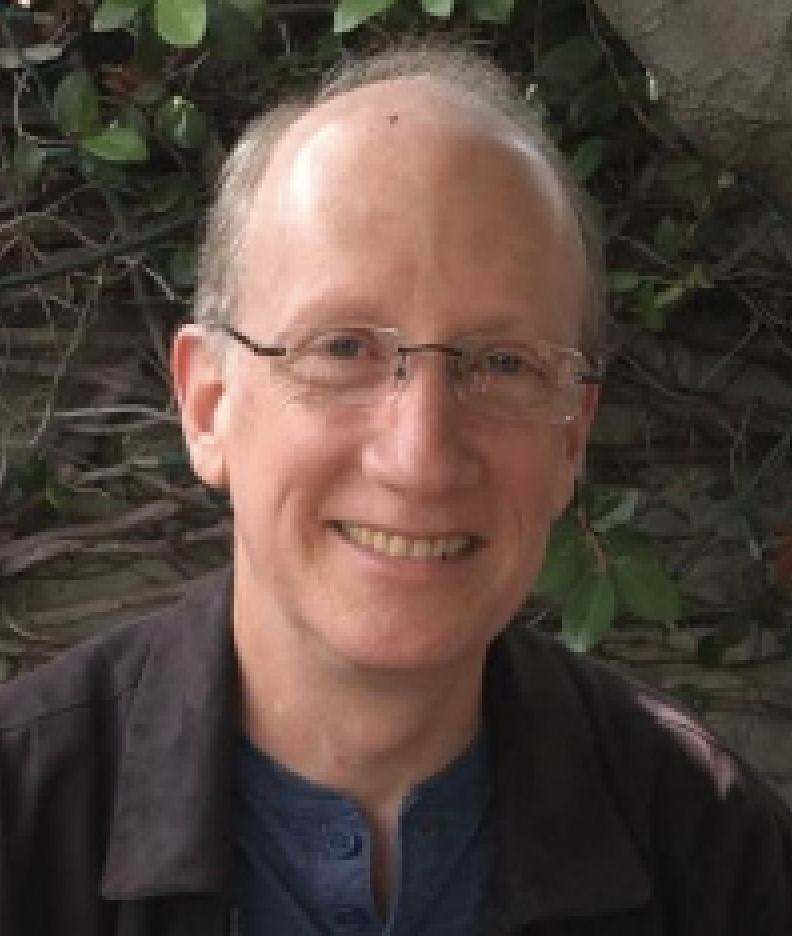 My primary research concerns news interviews, presidential news conferences, and other forms of broadcast talk involving direct encounters between journalists and public figures.  I am interested in what the study of such talk can reveal about journalistic norms, press-state relations, and the sociopolitical landscape.  This is part of a broader interest in the interface between interaction and social institutions, and I have also worked on a variety of institutional domains including political speeches, law courts, and emergency service encounters.  Still more broadly, I am interested in the study of interaction as an institution its own right, what Goffman termed the interaction order, focusing on problems in turn taking and action formation.