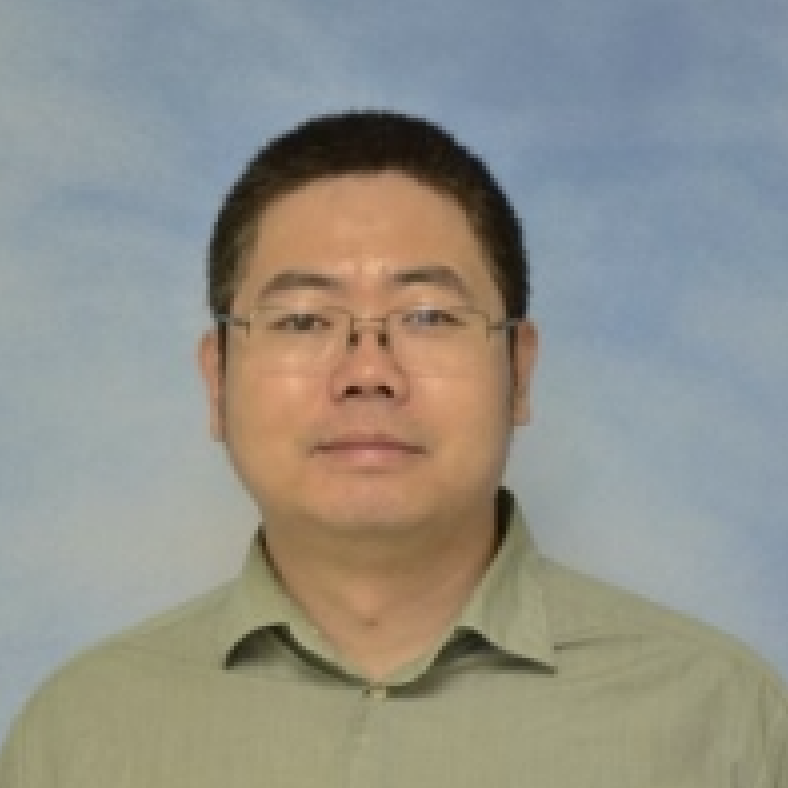 I explore human social perception and cognition, with a special focus on aspects of the human mind that can inspire the development of artificial intelligence that is communicative and trustworthy. I am jointly appointed to the Department of Communication and the Department of Statistics. I obtained my Ph.D. in cognitive psychology from Yale, and then worked as a post-doctoral fellow in the Center of Brain, Mind and Machine at MIT. Prior to joining UCLA, I was a research scientist in the Computer Vision and Machine Learning labs at GE Global Research.

The major theme of my research is to reverse engineer human intuitive social commonsense. By merely seeing static images or a short video, humans can spontaneously perceive a rich set of social concepts, including animacy, intentions, beliefs, desires, emotions, personality and even morality. The goals of my research are to (a) reveal the nature of human social commonsense through cognitive modeling and psychophysical experiments; (b) implement human-like social commonsense in artificial intelligence and robots, so that they can seamlessly communicate to and collaborate with humans in safe and trustworthy ways. My research is highly inter-disciplinary, drawing tools from cognitive science, artificial intelligence, robotics, and computer vision.