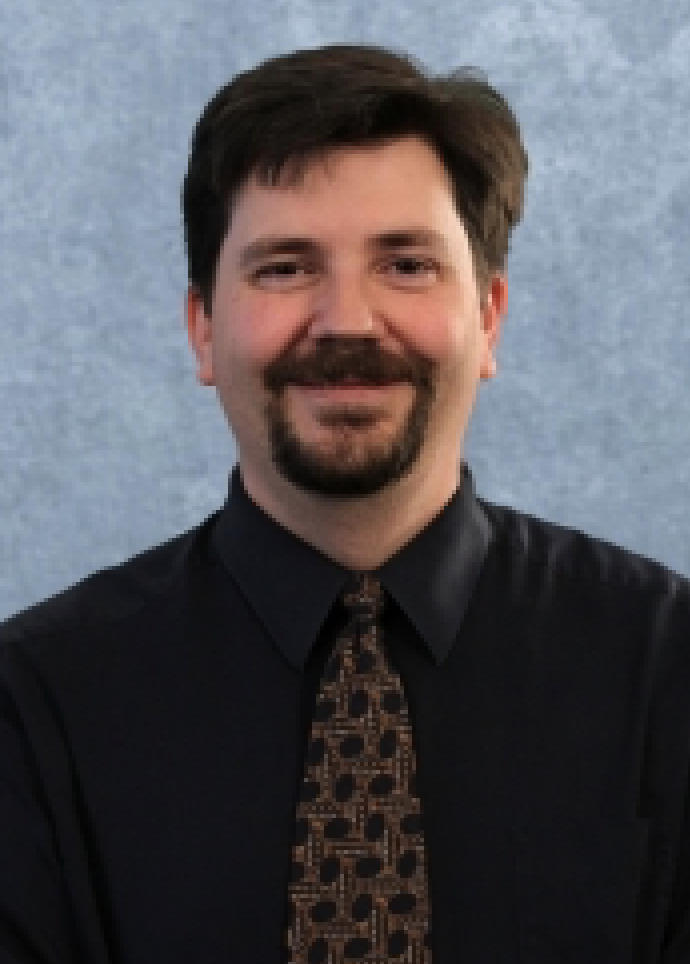 This research agenda is most clearly represented by my award-winning book, When Politicians Attack: Party Cohesion in the Media, (2010, Cambridge University Press). In this book, I examine how common journalistic norms affect the ability of political parties to present a cohesive, positive party “brand name” to the public, and how the resulting party messages affect public opinion. I further argue that a party’s ability to coordinate its communication has important implications for the study of political communication. In particular, for the presidential party, failure to coordinate their communication can significantly damage their leader’s standing in public opinion and actually undermine the attractiveness and stability of unified control of government. These failures stem primarily from two sources: the constitutional separation of powers, and commonly-held norms of newsworthiness among the journalists who cover the parties. The difficulties for parties are particularly acute for the governing party in unified government: in such a setting, internal disputes over the leadership of the party are more likely to arise and be featured by journalists, and the resulting stories of intra-party strife are among the most credible and damaging types of partisan stories. All else equal, I argue that moving to divided control of government decreases the likelihood that collective communication in the presidential party will break down, and also decreases the attractiveness of such stories for the news media. This argument, when combined with the decline of more overt forms of partisan bias in the American news media in the postwar period, helps explain the relative instability of unified government in the recent American context. The book has been extremely well-received, including receiving two major book awards:

My prior book, War Stories: The Causes and Consequences of Public Views of War (2009, Princeton University Press, coauthored with Matthew Baum) addresses many of the key themes from my research agenda as they apply specifically to war. In particular, we examine how elite messages of praise and support during foreign policy crises are filtered by the media and interpreted by the public, and how such patterns change over the course of a conflict and with the introduction of new media. This book has also been extremely well-received, including being called a “landmark study” and “a tour de force of theorizing and empirical analysis…[and] makes an invaluable contribution to several literatures—politician-journalist interactions, news production, public reactions to news, foreign policymaking, and the new media. That War Stories has so much to say about so many important topics is a remarkable achievement.”

I have also conducted extensive research on the topics of media bias, new media and technology, collective action online, and historical news.

“Media Bias by the Numbers: Challenges and Opportunities in the Empirical Study of Partisan News.” 2013. Annual Review of Political Science. 16: 129-151.