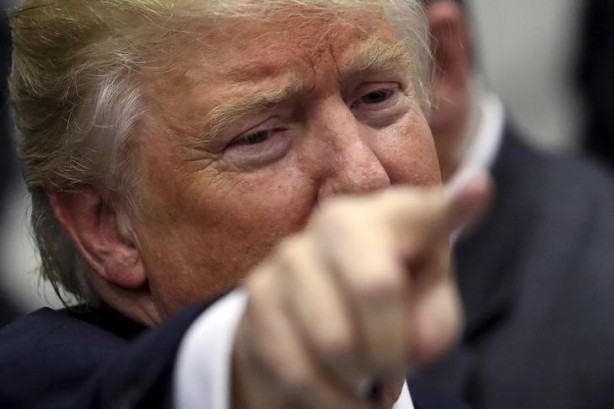 Commentary: One secret to Trump’s political success: Donald is a ‘doer’

REUTERS – by Bill Schneider.  Trump triumphs. Clinton struggles. Who would have predicted that?Soon it will be Donald Trump, who is now the presumptive Republican nominee, versus former Secretary of State Hillary Clinton. Clinton by a landslide in the general election? The great philosopher Yogi Berra once said: “Never make predictions. Especially about the future.”Safer to talk about the past. So what explains Trump’s astonishing political success? The best explanation was given in October by, of all people, the legendary rock star Alice Cooper, who said, “I know Donald, and I know he’s a ‘doer.’ He’s not a ‘sayer.’”Click here to read the full article.